The Transition from Biden to Trump 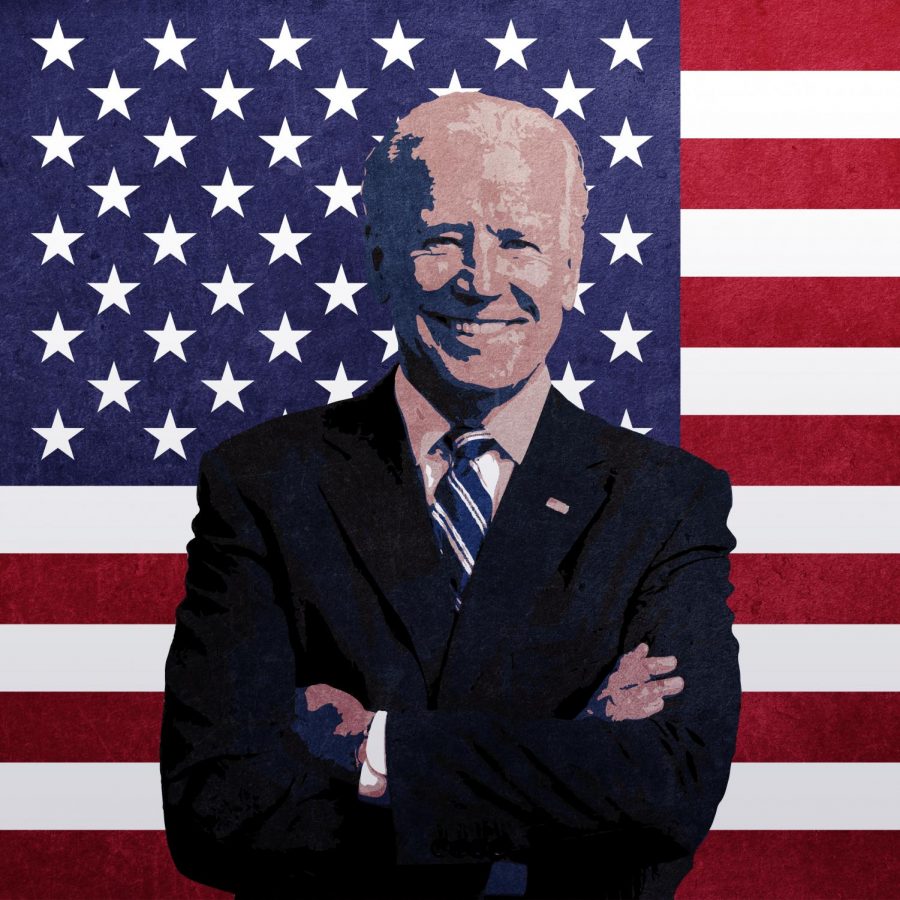 President Biden is making substantial changes to the executive branch.

On Wednesday, Jan. 20, 2021, President Joe Biden was inaugurated as the 46th president of the United States. This day went smoothly and brought a momentary peace for the people that voted for a change.

However, the transition from Donald Trump to Joe Biden was historically difficult long before the inauguration. Trump’s denial of the legitimate election results led to a disgraceful and messy transition that the world will never forget.

On the day of President Biden’s inauguration, Trump decided to hold an exit ceremony for his presidential departure. Molly Blackall, a writer for The Guardian, states that Trump slammed “the door on his way out.” Blackall discusses how Trump would not go quietly and he proved her point.

The 45th president wanted to have a military parade send him off, but fortunately, his request was denied by the Pentagon.

Apart from Trump’s unreasonable demands on a day that was not meant for him, other events transpired in this transition. On President Biden’s first day in office, he signed a record-breaking 15 executive orders. Most of these orders were designed to revoke Trump’s actions or fill holes in existing legislation.

These executive orders focused on mandating the wearing of masks on federal property, rejoining the Paris climate accord, removing the travel ban on majority Muslim countries, stopping the support for the wall along the U.S. southern border, and reversing the US’s withdrawal from the World Health Organization. One of President Biden’s top priorities is to get the pandemic under control, but he also wants to combat existing systemic issues.

HCC sophomore, Jessie Gordon, says that she hasn’t been paying as much attention as possible to the political world. She would “love to be more involved and attentive, but it’s stressful.”

However, Gordon has noticed Biden’s efforts so far. She spoke about how “he passed a lot of executive orders for his first 100 days in office. That’s great!” In addition to his first day duties, Biden has shown the resolve that Gordon hoped for.

Gordon still worries about how Biden will deal with the other problems that plague the country.

Problems such as climate change, racism, and economic struggles still exist and, in some cases, have been exacerbated over the last few years. As displayed on Jan. 6, it is possible for a plethora of Trump supporters and white supremacists to storm the U.S. Capitol without much interference from the authorities.

The attack on the Capitol forced lawmakers out of their chambers. Five people were killed and 140 police officers were injured. This mob was emboldened by Donald Trump’s speech earlier that day when he famously said, “We fight like hell. And if you don’t fight like hell, you’re not going to have a country anymore.”

The mob was led to believe that the election was stolen from Trump. However, the violence that ensued was a federal crime, not a First Amendment right.

A smooth transition through an inauguration has always been seen as a triumph of American democracy. More than that, it necessary in order to prevent America from plummeting into chaos.

Even though Trump is out of office, he still underwent a second impeachment trial. He was acquitted by the Senate in this trial, but many believe he was convicted in the court of public opinion. Change is happening, but revelations are also being made.

Finn Clemens, an HCC sophomore, discusses how the transition “seems to be going well.” Similar to Gordon, he hopes that it continues to go well, but he is conflicted. To Clemens, the political world is corrupt and annoying to follow, especially when corrupt people “get whatever they want.”

He adds that Biden “is doing better than Trump, but that’s not hard to do. He’s got a lot of work to do to clean up the mess that Trump left him.”

In Clemens’ eyes, Biden is a better option, but he wonders to what extent Biden will continue to do a good job and be the best option.

There is a lot of work to do and Biden is making progress, but for some people, Biden needs to do more. He made promises and the American people are expecting him to uphold them; they are ready to hold him accountable.

Kristina Davis, a writer for the San Diego Union-Tribune, states “the immediate changes, if only temporary, mark the sharp ideological contrast between the Trump and Biden administrations, and are just the beginning of more drastic changes expected in the coming days and weeks.”