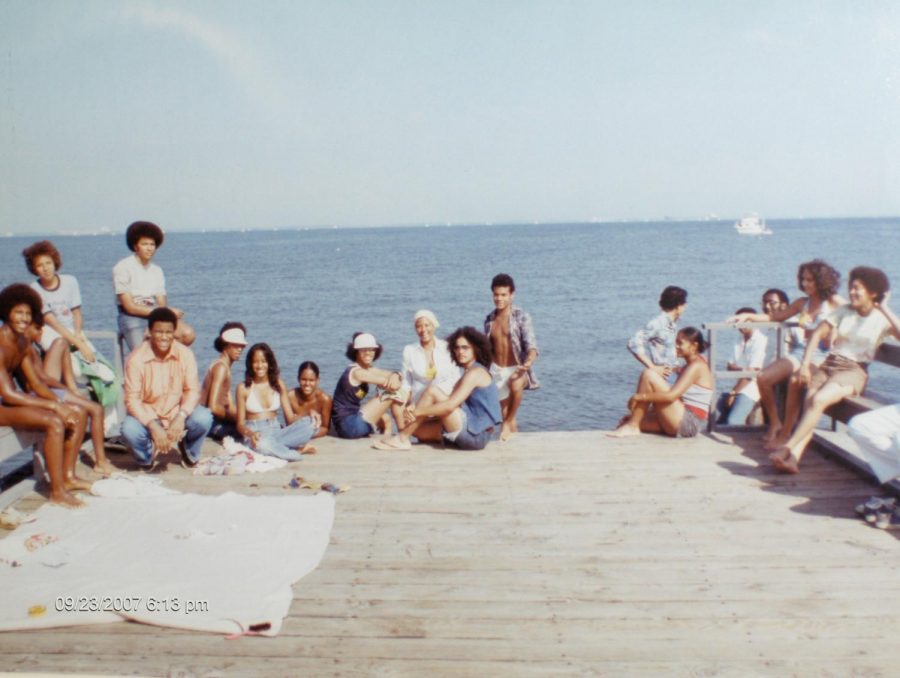 Highland Beach was a place where African Americans could enjoy the seaside.

Maryland is a state known for its white sandy beaches and the famous Chesapeake shore. But in the 1800s most of these beaches were segregated, leaving no place for African Americans to spend time on the shore. This issue inspired Major Charles Douglass and his wife, Laura Douglass, to create Highland Beach in Anne Arundel County Maryland.

Charles Remond Douglass was the son of the prominent abolitionists and civil rights activists Frederick Douglass and Anne Murray Douglass. As a child, he worked with his father on the newspaper The North Star. As he got older, he worked as a journalist and served in the military, becoming the first African American to enlist in the US army in New York. He served in the 54th Massachusetts  Infantry Regiment during the Civil War. In 1863, he joined the 5th Massachusetts Cavalry and rose to the position of sergeant. He went on to serve commands in the DC National Guard. He would also become the clerk of the US Treasury Department.

In 1890, he and his wife Laura was denied entry to The Bay Ridge Resort on the Chesapeake bay due to their race. As a result of this discrimination, Douglass began buying properties on the beachfront south of Bay Ridge in Anne Arundel County. After buying close to 40 acres, he began selling the land to prominent figures like Congressman  Blanche K. Brusse, Women suffragist  Mary Church Terrell, and Former Louisiana Governor PS  Pinchback.

Douglass had built a house for his father in a community that he called Twin Oaks. The news of this new community spread fast and many African Americans moved into the area looking to escape the racial discrimination in the neighboring District of Columbia.

By 1915, Highland Beach was no longer a resort, but a year around the community. To ensure equality, Douglass prevented the use of Racial  covenants so that African Americans could buy property in this town. According to  WBAL-TV 11 News ,a Racial  Covenant is a deed or a lease that restricts who has free use of a property. This practice was extremely prevalent in the housing market and, as a result, African Americans were barred from living in certain areas. All these factors made Highland Beach the first African-American-owned beach resort in the United States.

After Charles Douglas died, his son Haley Douglass worked tirelessly to make Highland Beach a municipality. It became the first African American incorporated municipality in the state of Maryland. Haley Douglass eventually became mayor and worked for the next three decades for the success of the community.

However, by the 1940s, Black and white developers began building resorts that were targeted at affluent African Americans. By the 1960s, the surrounding beaches were predominantly Black, for example, Carr and Sparrow’s beach of Annapolis. As these resorts were built, Highland Beach became a less unique destination.

Today, the community is still affluent and holds the Frederick Douglass Museum and cultural center. About eighty percent of the resident are the descendants of the original occupants.