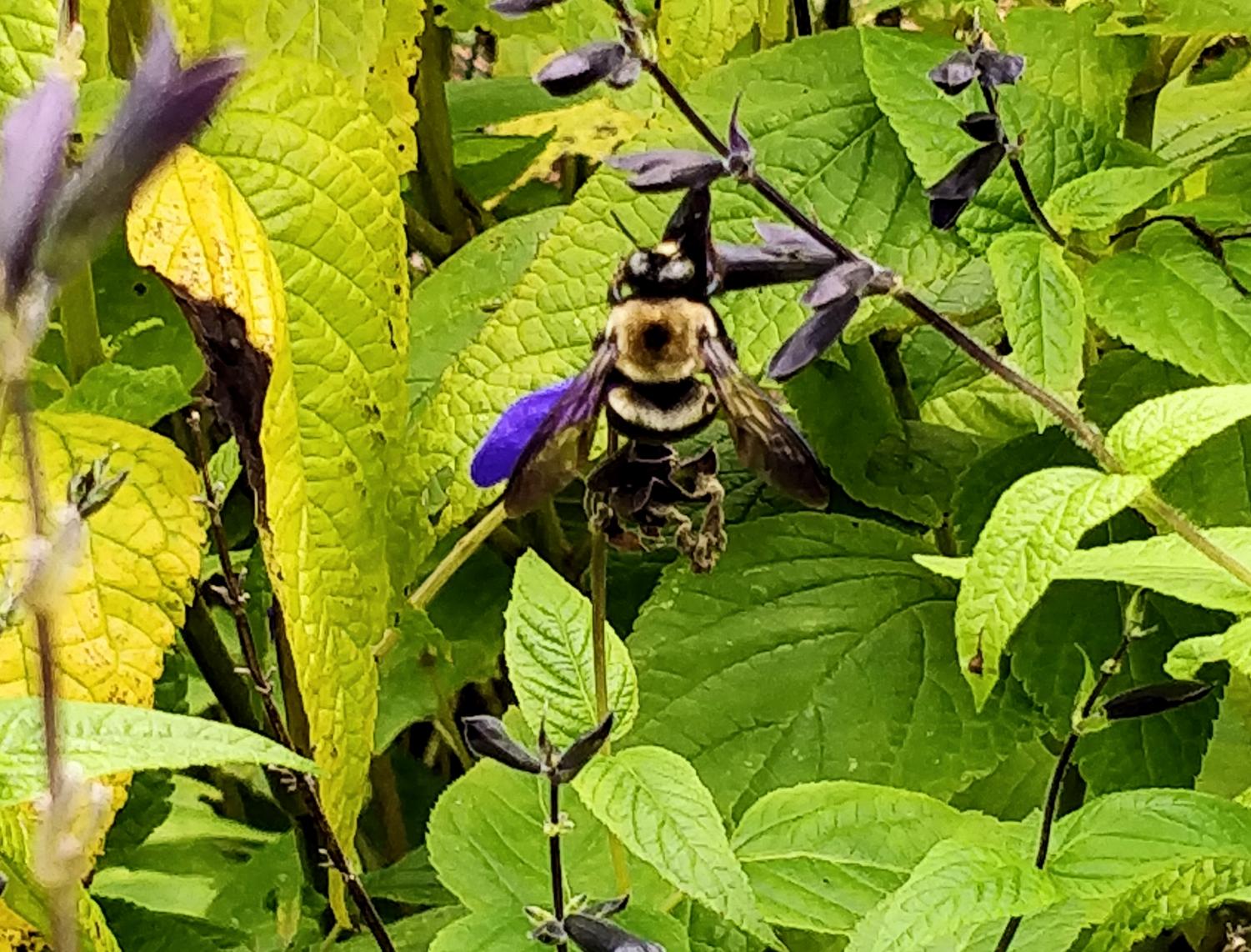 Bee populations have been declining since the 1970s due to human activity. (Rebecca Nason)

Bee populations have been declining since the 1970s due to human activity.

Speaking professionally and eloquently while reporting live news coverage outside, the journalist is suddenly attacked by bees. Slapping them around, cursing, and a change in voice make the short clip humorous because of the journalists’ sudden change in demeanor. That video went viral six years and still lingers around social media because of its’ relatable content.

Not many people like bumblebees. When we see one buzzing around, we either duck, run or try to kill it. But bumblebees are an important part of the world’s ecosystem and economy. Our country has seen a 50 percent decline since the 1970s. Bumblebees are at risk of extinction and it is mainly due to human activity.

Since U.S.’s Frontier Era, humans have overhunted, degraded habitats through deforestation, pumped fossil fuels into the air, and polluted waters and land from poor agricultural practices. All of this is interconnected and contributed to climate change and global warming, which is a major cause of the deaths of bumblebees. To this day adults, kids and college students continue to contribute to the death of bees, and it needs to stop now.

Humans are not capable of keeping up with the pollination demand like bees can.”

You might not care about bumblebees because it doesn’t affect you now. Yes, you might be long gone until the earth will see drastic consequences from the loss of bees, but would want your descendants to suffer from what humans can start managing now? Entomologist, S. Ramsey, painted the grim economic picture without bees, during his NPR interview. Currently, more than 75 percent of the world’s food crops depend on pollination. When bees are gone, humans will try to keep up with pollination, but the food supply will remain low due to human population increase.

Humans are not capable of keeping up with the pollination demand like bees can. Humans will lose so much diversity in their diet because the nutritious foods grown through pollination will be lost. Pollinated food such as coffee, squash and berries would become a lot more expensive because of the drop in supply.

Right now, 35  percent of Black and Latino households in America suffer from food insecurity, but with the extinction of bees, we know that number will dramatically increase. Larger economic issues would steam from here. Weakened countries will be vulnerable to attacks. There will wars between nations over food and land. It would be a losing battle for our future bloodline.

It is time for our community to recognize the consequences we will have with the extinction of bees because of human activity. The University of Bayreuth found by implementing educational programs, there was an increase of willingness to protect even unpopular animals like bees. We are the gatekeepers for the kind of life our family will have in the future and by making the right choices now for our environment, we can help save bumblebees and erase the grim future. 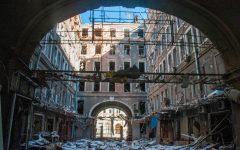 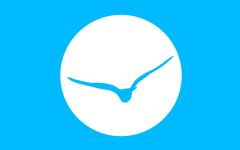 Breaking the Boundaries of Language Through the Power of Conlangs 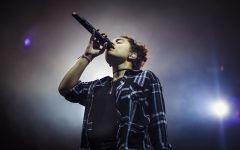 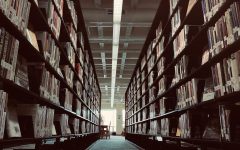 Why Critical Race Theory is Important in American Education 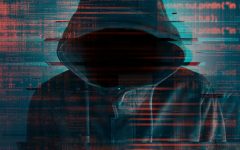 The Maryland Department of Health was Slowed Down by Ransomware. You Could be Next.